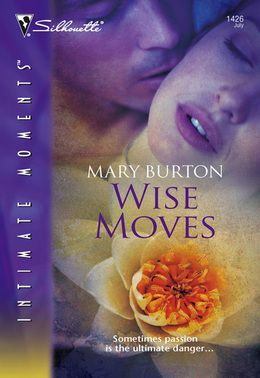 Blood bonds Kristen Rodale is haunted by the spine-chilling screams of the people her brother murdered in cold blood.

The fear she can’t forget forced her to run and hide far from where he would ever find her. Can’t protect you She’s built her own safe world in a small Virginia town, out of terror’s reach. Until Former FBI agent Dane Cambia, desperately seeking revenge for his own sister’s gory death at the monster’s hands, pleads for her help.

From Evil’s Grasp Using Kristen as bait to catch her murderous brother is Cambia’s last hope. Only her blood can quench his thirst for vengeance. But playing into the killer’s hands is just the beginning of Kristen and Cambia’s new nightmare.