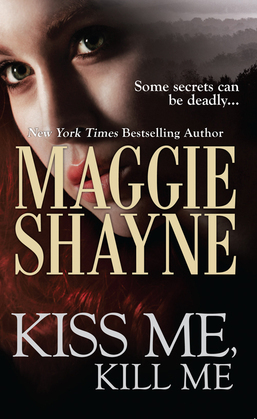 She’s protected him since the day he was born.

Since the day the lie began. A long-ago act of kindness to a desperate woman changed Dr. Carrie Overton’s life forever. Before disappearing, the grateful stranger gave Carrie her newborn son. When the woman is murdered, the secret becomes Carrie’s alone.

She has kept both it and her son, Sam, safe for sixteen years. But now a friend of Sam’s has gone missing. The police believe he’s a runaway, until he’s found dead, another teen disappears – and talk turns to that long-ago murder.

Newcomer Gabriel Cain is asking too many questions, befriending Sam, getting too close. Carrie distrusts him even as she finds herself falling for him. But Gabriel has secrets, too…. Is it time for the lying to end?