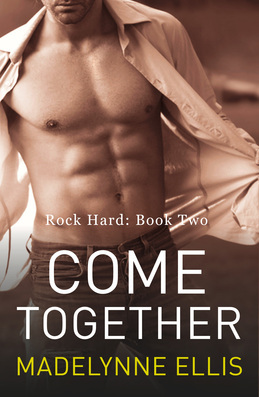 Daniella Fosbrook can’t believe she’s dating a smoking hot rock star, now all she has to do is hold onto him.

The sequel to Rock Hard Book 1: Come Undone. From Madelynne Ellis, author of bestselling Mischief title Anything But Vanilla.

If threats from jealous fans and warding off unwanted press attention isn’t difficult enough to handle, Dani has to battle her own personal insecurities. Xane says he’s committed, but with so much on offer to tempt him, can she trust he won’t stray?

When sabotage puts both the tour and everything Dani and Xane have built together under threat, either the band and their entourage come together and make the tour work, or it is time for everyone to part ways.