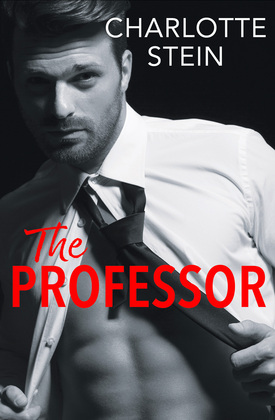 Esther wrote down her fantasies about her tutor, but she never intended for him to read them.

Once they cross the line there's no going back.

Esther has always been an average student. She coasts through life on a sea of Bs, until a fatal mistake jolts her out of mediocrity and into something else entirely. She accidentally leaves a story in an essay for her teacher — one that no teacher should ever see. And especially not Professor Halstrom.

And at first that's exactly what she does, sure there remains a line between teacher and student that she would never cross it and that someone like Halstrom never would. He is far too cold and sharp, and so invested in all of his rules that breaking them seems unthinkable.

A single touch would be too much.

A wrong word could ignite an inferno.

So what happens when both of them want to burn?