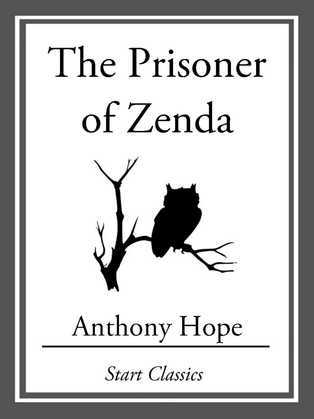 The Prisoner of Zenza

by Anthony Hope (Author)
Excerpt
Fiction Classics
warning_amber
One or more licenses for this book have been acquired by your organisation details
EPUB
Unlimited loans, 2 years, One at a time
Details

This adventure novel tells the story of Rudolf Rassendyll, younger brother of the Earl of Burlesdon and a distant cousin of Rudolf V, the new King of Ruritania. King Rudolf is a hard-drinking, feckless playboy, unpopular with the common people, but supported by the aristocracy. When Rudolf is abducted and imprisoned on the order of the Duke of Streslau, Rassendyll has to impersonate the King at his coronation. There are various plots and counter-plots, with the schemings of the Duke's mistress Antoinette de Mauban, and of the villainous henchman Rupert of Hentzau, complicated by Rassendyll's romance with Princess Flavia, the King's betrothed.