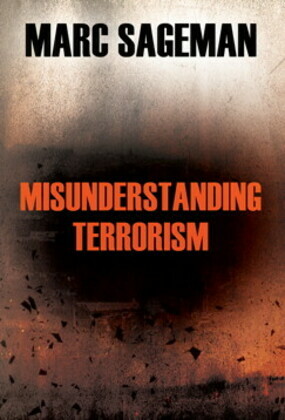 by Marc Sageman (Author)
Excerpt
Nonfiction Social science Political science Political freedom & security International security Criminology
warning_amber
One or more licenses for this book have been acquired by your organisation details
EPUB
Unlimited loans, One at a time
Details

Misunderstanding Terrorism provides a striking reassessment of the scope and nature of the global neo-jihadi threat to the West. The post-9/11 decade experienced the emergence of new forms of political violence and new terrorist actors. More recently, Marc Sageman's understanding of how and why people have adopted fundamentalist ideologies and terrorist methods has evolved.

Author of the classic Understanding Terror Networks, Sageman has become only more critical of the U.S. government's approach to the problem. He argues that U.S. society has been transformed for the worse by an extreme overreaction to a limited threat—limited, he insists, despite spectacular recent incidents, which he takes fully into account. Indeed, his discussion of just how limited the threat is marks a major contribution to the discussion and debate over the best way to a measured and much more effective response.