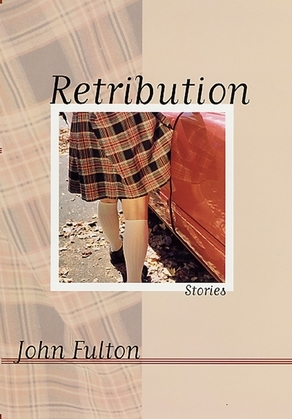 The stories in John Fulton's striking debut collection are set in cars, laundromats, motels, ranch houses, androadside diners, where his characters struggle with and against the demands of family loyalty, love, loss, andsexual desire. A teenage girl attempts to lose her virginity while her mother dies at home; a middle-aged Casanova passes himself off as Barry Manilow—much to thedistress of his soon-to-be-fourth wife; and two youngboys accompany their increasingly unhinged mother ona journey of self-destruction across the Utah desert.