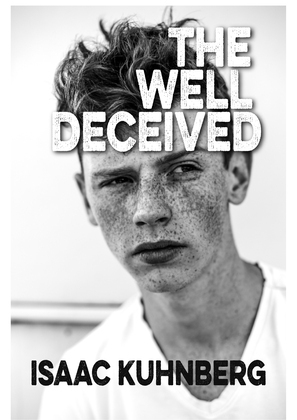 “What sort of plot?” challenged Rattle witheringly.“The worst possible,” said Wisley. “Floater intends to utilise the school’s science laboratories for the manufacture of a hypothetical ‘second-gender’: a monstrous race of beings with sexual characteristics entirely different from our own.” “That is preposterous,” said Rattle flatly. “What conceivable purpose could there be in attempting something so unsavoury, so unspeakably perverse?” William Riddle is a scholar at Bune, the ancient public school where the sons of Anglia’s first families are prepared for a leading role in society. His first few weeks are a miserable round of bullying and abuse, until he makes a friend: Paul Purkis, son of a government minister. Together they create a grotesque private world populated by criminals and deviants, as an outlet for their contempt for the school and its staff. Overnight William’s world collapses. He is called into the headmaster’s office and told that his scientist father has committed an unspecified act of treason. William is hauled off to a detention centre to be interrogated. Escaping, he finds refuge in the louche sub-culture of the capital city, and comes to learn that everything he has ever been taught is a complete fabrication. The Well Deceived is a thought-provoking mystery, in turns comic and disturbing, set in a country that resembles England in the 1950s, with one crucial difference.