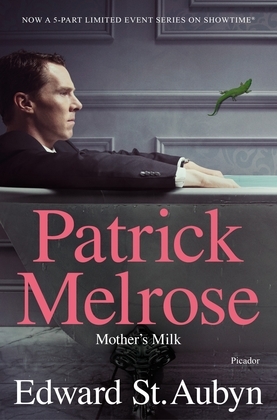 Man Booker–shortlisted Mother's Milk, the fourth installment in Edward St. Aubyn's wonderful, wry, and profound Patrick Melrose Cycle, sees Patrick as a lawyer, married, with a five-year-old child and another on the way. The novel shifts points of view from Patrick—furious over his mother's decision to sell their mansion in the South of France to a ridiculous New Age hippie—to Patrick's wife, overburdened by motherhood, to Patrick's mother, growing senile and despondent, and even to Patrick's young son Robert, who reflects with hilarious and disturbing clarity on the moments of his birth.