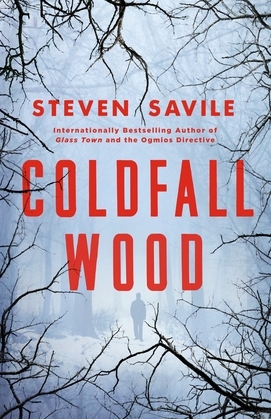 Every legend promises the same thing: at the time of the land?s greatest need the heroes shall return. What they don?t mention is that we are the greatest threat our green and pleasant land has ever known, or that our obsession with concrete and steel, with technology and advancement, is slowly killing the land. In the legends saving the land never involves the slaughter of its inhabitants. Legends lie.

In the last primeval woodland of London an ancient force stirs, issuing the call.

His voice echoes in the minds of the disaffected and disenfranchised, the doomed youth of the city: Rise up!
In a single night, six girls who have never met and bear no relation to each other are struck down by a mysterious sickness that leaves them in persistent vegetative state. Across the city an old woman who hasn?t opened her eyes in years finally wakes. Her first words are: The Horned God is Awake. Soon the puzzling truth emerges. Each Sleeper?s final words were the same dire warning.

One for one. The message was seared into the floor, along with all of the craziness a hundred year old obsession had amassed. With the children disappearing across the city, two men are about to learn the terrible truth behind those three words. They are all that stand between our world and the cleansing fire of the once and future king. The question our heroes must answer: how do you kill a god the world has forgotten about?