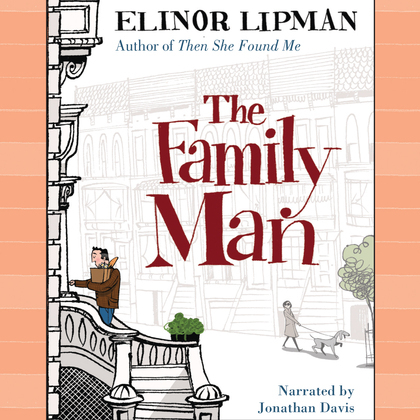 A hysterical phone call from Henry Archer’s ex-wife and a familiar face in a photograph upend his well ordered life and bring him back into contact with the child he adored, a short-term stepdaughter from a misbegotten marriage long ago. Henry is a lawyer, an old fashioned man, gay, successful, and lonely. Thalia is now 28, a hopeful actress, estranged from her newly widowed crackpot mother—Denise, Henry’s ex. Hoping it will lead to better things for her career, Thalia agrees to pose as the girlfriend of a former child star and current horror movie luminary who is down on his romantic luck. When Thalia and her complicated social life move into the basement of Henry’s Upper West Side townhouse, she finds a champion in her long lost father, and he finds new life—and maybe even new love—in the commotion.