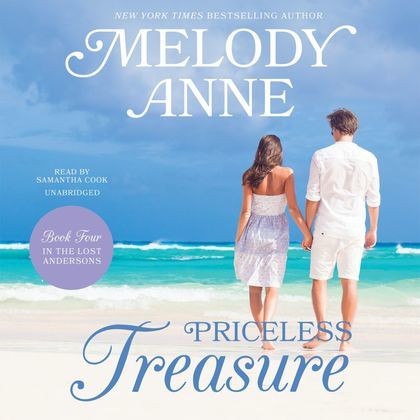 Ashton Storm had always possessed a sense of humor, but he tended to be more thoughtless and self-absorbed than his other siblings. He skated along through life, enjoying the finer things. That was until one day his father had enough and gave him an ultimatum: he either did his father’s bidding, or his ride on easy street came to an instant stop.

Though Ashton fought against doing what his father demanded, he finally caved in and took the small boating company his father gave him, ultimately turning it into a multibillion-dollar corporation. Now he’s back on easy street, and he’s alone—but for how long?

Richard Storm is disappointed when his matchmaking plans for his son Ashton and the very sexy, smart, somewhat clumsy Savannah Mills don’t work out. But no other woman seems to be catching his son’s eye.

Fate has a funny way of working out though, and maybe, just maybe, Richard isn’t wrong about Ashton and Savannah being the perfect couple. Because they’re about to finally meet.