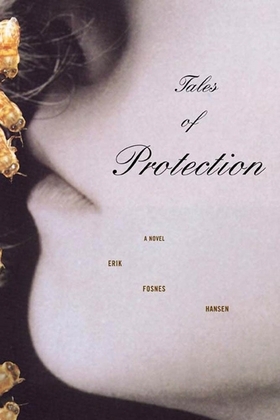 Four enthralling tales about chance, by the author of Psalm at Journey's End

Tales of Protection is a novel about people in different places in different epochs -- contemporary Norway, nineteenth-century Sweden, and Renaissance Italy -- whose stories are bound together by the author's original and searching inquiry into why things happen the way they do.

As the book opens, a dead man lies in his coffin reflecting on the past. Bolt was an eccentric scientist who devoted his old age to a vast research undertaking -- collecting random incidents from the history of the species and finding the underlying pattern that connects them. This kind of hindsight, after all, must be a kind of heaven -- or a kind of hell.

His reveries lead him to tell two other tales -- the tale of a doomed lighthouse keeper on a Swedish island and the tale of rivalry among Renaissance artists -- and finally to tell a startling tale from his own early manhood. All of the tales, in his exquisitely suspenseful narration, demonstrate his theory of "seriality," which is the opposite of causality.

Erik Fosnes Hansen's Psalm at Journey's End was acclaimed as one of the most original works yet about the sinking of the Titanic. In Norway, Tales of Protection has been called a "Blixenesque" masterpiece; it is a major new work of world literature, and a great leap forward for this gifted young writer.