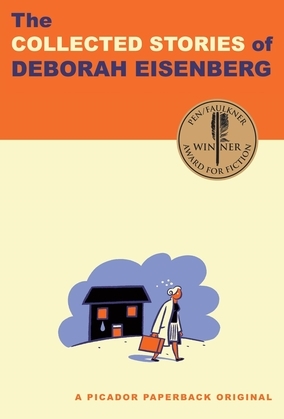 The Collected Stories of Deborah Eisenberg

Since 1986 with the publication of her first story collection, Deborah Eisenberg has devoted herself to writing "exquisitely distilled stories" which "present an unusually distinctive portrait of contemporary American life" to quote the MacArthur Foundation. This one volume brings together Transactions in a Foreign Currency (1986), Under the 82nd Airborne (1992), All Around Atlantis (1997) and Twilight of the Superheroes (2006).