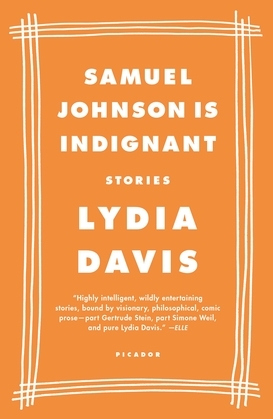 From one of our most imaginative and inventive writers, a crystalline collection of perfectly modulated, sometimes harrowing and often hilarious investigations into the multifaceted ways in which human beings perceive each other and themselves. A couple suspects their friends think them boring; a woman resolves to see herself as nothing but then concludes she's set too high a goal; and a funeral home receives a letter rebuking it for linguistic errors. Lydia Davis once again proves in the words of the Los Angeles Times "one of the quiet giants in the world of American fiction."