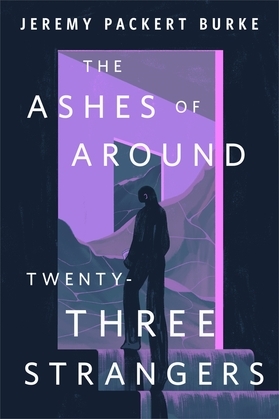 The Ashes of Around Twenty-Three Strangers

by Jeremy Packert Burke (Author)
Excerpt
Fiction Science fiction Short stories
warning_amber
One or more licenses for this book have been acquired by your organisation details
EPUB
Unlimited loans, 2 years, One at a time
Details

The Ashes of Around Twenty-Three Strangers is a Tor.com original science fiction story from Jeremy Packert Burke.

The world doesn't make sense. All rain has moved indoors--wrecking houses from the inside out while the skies remain cloudless. With ever greater devotion, people worship giant, inert, humanoid bodies as gods as civilization falls apart.

Lucy has never been religious, but her brother becomes more and more sucked into the church. She has no way to properly mourn him after his untimely death. Now, a year later, with the help of her best friend Carve, who was once himself a believer, she will travel south on a makeshift pilgrimage, trying to find peace and some better means of understanding the world.