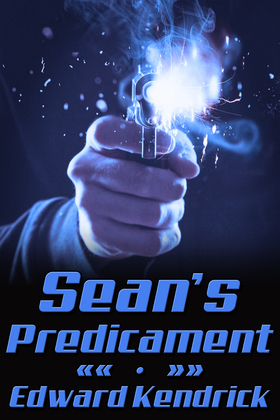 Sean Miller is a professional thief. When he breaks into the home of C21 handler Jonah and is discovered, Jonah makes him an offer he can't resist -- join the covert organization and put his talents to a more legitimate use. C21 skirts the edges of the law, bringing criminals to justice that the police can’t seem to catch, and they could use someone with Sean’s talents.

For his first job, Sean is teamed with Ken Ward, one of Jonah's men, to bring down a phony adoption racket. In the process, Sean fights his growing interest in Ken, certain it won't be reciprocated. Is he right? Or will the two men become more than just partners when they are teamed up again to stop a gang of jewel thieves?