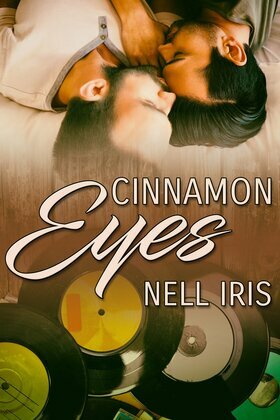 Cory’s had a rough year struggling with severe depression. He’s desperate to rebuild his shattered life and break away from his demanding family. When his therapist encourages him to do something for himself, he knows exactly what he needs. I want to see Asher again. The best friend Corey ever had who, at fifteen, held Cory’s heart in his hands without knowing it.

Asher’s had a troubled relationship with his father since he came out. Now that Pops is sick, he’s fighting for his right to help or even find out about his father’s health. Then there’s the complication of an ex-boyfriend unwilling to let go.

When Cory and Asher meet again after sixteen years, Cory’s feelings are as strong as ever. But does Asher feel the same?