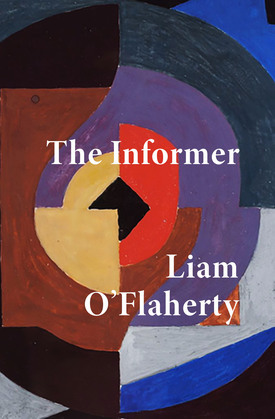 by Liam O'Flaherty (Author)
Excerpt
Fiction War & military Mystery & detective Suspense
warning_amber
One or more licenses for this book have been acquired by your organisation details
EPUB
Unlimited loans, One at a time
Details

The classic, gritty, and tragic tale of desperation and betrayal in Ireland that inspired John Ford’s Academy Award–winning film.

Dublin, 1920s. In the aftermath of the Irish Civil War, strong but simpleminded Gypo Nolan is at the end of his rope. Desperate to escape to America with his girlfriend, all he needs is money. Meanwhile, his friend and former comrade Frankie McPhillip is a dedicated member of the IRA—and wanted by the police for murder.

When Gypo informs on Frankie in exchange for twenty pounds, his path to freedom is clouded over by his own guilt. But as he squanders his newfound wealth in Dublin’s pubs and brothels, the Party seeks revenge for Frankie’s killing.