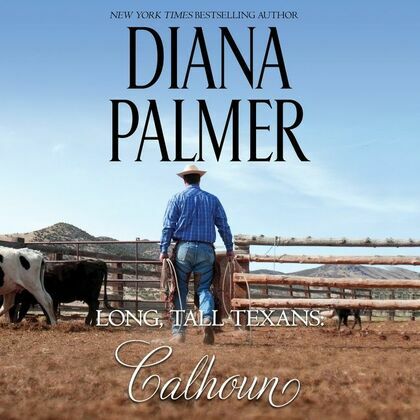 Orphaned as a child, Abby Clark learned not to rely on many people—except the Ballenger brothers, who were her rocks and her providers. But she's not the little girl they once knew. Now, nearly twenty-one years old, Abby is a woman grown, and she knows what she wants: sexy cattleman Calhoun Ballenger. He insists on keeping her under his thumb, so Abby resolves to teach Calhoun a lesson. With the fury of a South Texas twister, she devises a plan to prove her independence—and capture his attention. Can Abby make Calhoun her very own cowboy?