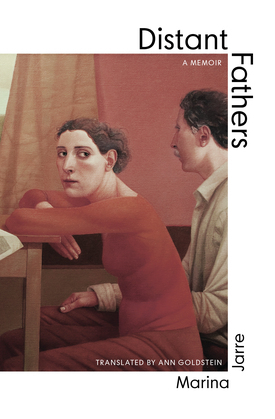 "A beautifully ingenious memoir, saturated in the history of the European 20th century, and made all the more compelling by Ann Goldstein’s luminous translation.”
—Vivian Gornick, author of Fierce Attachments

This singular autobiography unfurls from author Marina Jarre’s native Latvia during the 1920s and '30s and expands southward to the Italian countryside. In distinctive writing as poetic as it is precise, Jarre depicts an exceptionally multinational and complicated family: her elusive, handsome father—a Jew who perished in the Holocaust; her severe, cultured mother—an Italian Protestant who translated Russian literature; and her sister and Latvian grandparents. Jarre tells of her passage from childhood to adolescence, first as a linguistic minority in a Baltic nation and then in traumatic exile to Italy after her parents’ divorce. Jarre lives with her maternal grandparents, French-speaking Waldensian Protestants in the Alpine valleys southwest of Turin, where she finds fascist Italy a problematic home for a Riga-born Jew. This memoir—likened to Speak, Memory by Vladimir Nabokov or Annie Ernaux’s The Years and now translated into English for the first time—probes questions of time, language, womanhood, belonging and estrangement, while asking what homeland can be for those who have none, or many more than one.