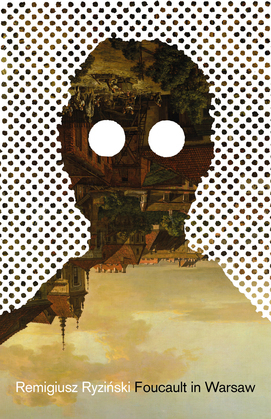 In 1958, Michel Foucault arrived in Poland to work on his thesis—a work that eventually came to be published as The History of Madness. While he was there, he became involved with a number of members of the gay community, including a certain "Jurek," who eventually led the secret police directly to Foucault’s hotel room, causing his subsequent exit from Poland. That boy’s motivations and true identity were hidden among secret police documents for decades, until Remigiusz Ryziński stumbled upon the right report and uncovered the truth about the whole situation.

Nominated for the Nike Literary Award, Foucault in Warsaw reconstructs a vibrant, engaging picture of gay life in Poland under communism—from the joys found in secret nightclubs, to the fears of not knowing who was a secret informant.