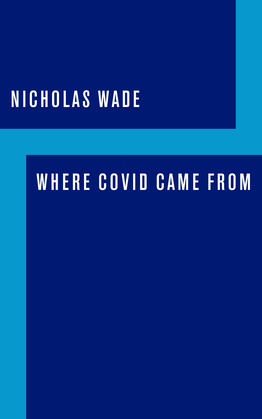 Where COVID Came From

Did the Covid virus jump naturally from an animal species to humans, or did it escape from a laboratory experiment? In this essay, science writer Nicholas Wade explores the two scenarios and argues that, on present evidence, lab escape is the more likely explanation. His inference is based on specific research being conducted at the Wuhan Institute of Virology and the Institute’s lack of adequate safety precautions, together with the continuing absence of any direct evidence to support natural emergence.

The essay discusses the failure of the mainstream media to penetrate the self-interested assurance of virologists that lab escape was a dismissible conspiracy theory. It also notes how the politicization of discussion impeded consideration of the scientific facts.