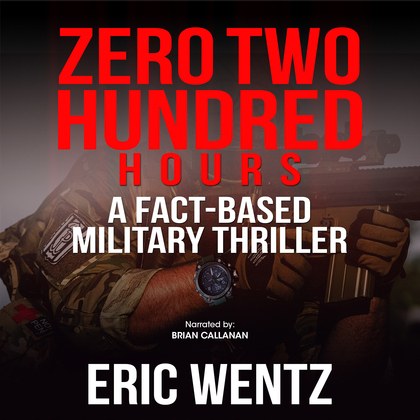 To avenge the death of his father, a US Navy SEAL leads a counterstrike against Al-Qaeda.

Saudi-trained Al-Qaeda launches an attack on Camp Delta, the terrorist prison facility at US Naval Base, Guantanamo Bay, Cuba. The assault mirrors not only the brutality and sophistication of the assault that killed his father but mimics the SEAL’s own tactics. Lieutenant Commander Grant Chisolm must outsmart the head of the fanatical movement, Shakir Amir.

Chisolm prepares his men to stop an attack he’s expecting to come from the water. When he realizes he’s about to clash with Al-Qaeda forces coming from all directions and wearing suicide vests—2:00 AM is the scheduled detonation time—he crosses international borders and confronts Cuban forces as well as those of Shakir Amir.

Hours later, his forces slaughtered, a badly wounded Amir, bleeding and delusional, floats off the coast of Guantanamo.