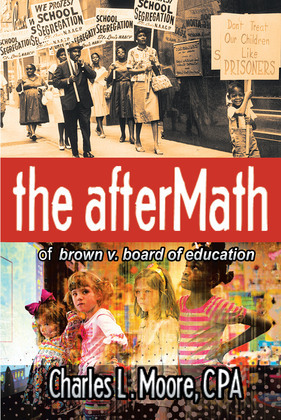 The Aftermath of Brown v. Board of Education

The election of the Biden/Harris ticket brought out appropriately 75% of all registered voters. It was historic that African American voters came out in numbers that surpassed the election where President Barack Obama won. The one item that was absent from most election information was the education policy of the Democrats, unlike the 2016 election between Clinton v. Trump. During that election front and center was the Hillary Clinton education agenda that clearly would punish alternative education in favor of public schools. The difference in this election came down to over turnout in three key cities: Detroit, Milwaukee, and Philadelphia—“Black Wall” for Joe Biden—where charter and schools of choice dominate the educational landscape. These parents were reluctant to vote democratic when education is on the ballot because traditional public education has failed these communities and left them out of mainstream economic growth.

Therefore, the parents and grandparents in these communities have used Education Choice in hopes and prayers that their children and grandchildren could get a better public education. The landmark decision of Brown v. Board of Education was supposed to give Blacks control of their public education, give Black teachers better wages, and equalize program funding. Why is it that over approximately 2,900,000 students select charters or schools of choice over local public schools? Why is that that over 80% of urban educators and their families make the same choice? Because public schools continue to fail urban youth and feed the pipeline to prison. This book goes in-depth as to why this is the case and why “money is in failure.” How can urban educators sell a product to families that they themselves won’t buy? Also, the solution of increasing teachers’ pay and improving education is within the book.