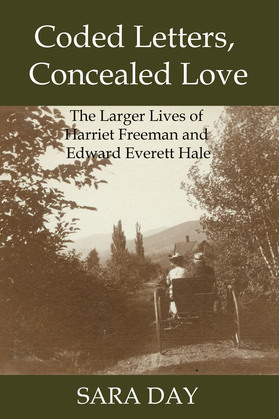 The Unitarian minister, author, and peace activist Edward Everett Hale was one of the most respected moral leaders of the Gilded Age and Progressive Era. Yet, for twenty-five years, he lived a double life. Harriet Freeman worked for a time as Hale’s secretary, but as they make abundantly clear in some 3,000 love letters, they were also lovers—and perhaps even soul mates.