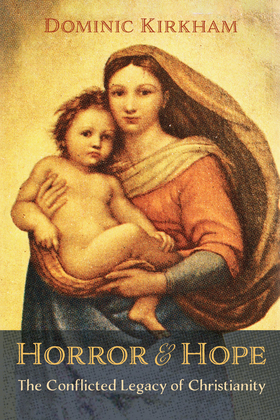 Christianity is a global phenomenon that has affected the lives of millions of people and expressed itself in many ways over the centuries. Often these expressions have been at odds with the core values of the gospel and teachings of Jesus. Imperialism, colonization, anti-Semitism, racism, misogyny--to name but some issues--have all been associated with this religion almost from the outset. They are part of a legacy that we can no longer evade in the face of the many questioning voices of the modern world.
But how has this curious and conflicted situation come about? And did Jesus even intend to found a new religion?
Drawing on modern scriptural studies, current academic thinking, and several decades of personal religious and monastic life the writer seeks to find answers, examining the historical record of the past two millennia. In a world that is increasingly secular and skeptical of religious claims the answer to how the Christian legacy is to be presented in a post-Christian world is crucial for the future and the challenge this book seeks to address.