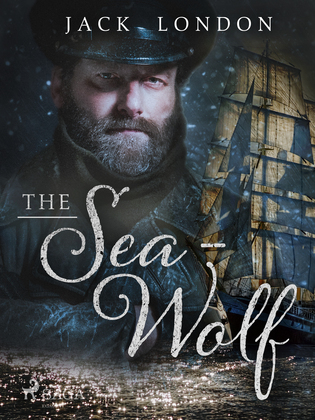 ‘The Sea-Wolf’ is a 1904 psychological adventure novel by American novelist Jack London.

The book's protagonist, Humphrey van Weyden, is a millionaire literary critic who is a survivor of an accident at the sea. As a consequence, he falls under the dominance of his rescuer Wolf Larsen, the captain of a seal hunting schooner and a brutal and cynical tyrant.

Written like a modern day page turner, this tale of the sea is a study of human nature and a gripping and intense examination of right and wrong.

A perfect fit for the adventure-seeking reader, ‘The Sea-Wolf’ is a classic nautical novel that is adored by many for its action and camaraderie.

Jack London (1876–1916) was an American writer and social activist. He grew up in the working class, but became a worldwide celebrity and one of the highest paid authors of his time. He wrote several novels, which are considered classics today, among these 'Call of the Wild', 'Sea Wolf' and 'White Fang'.