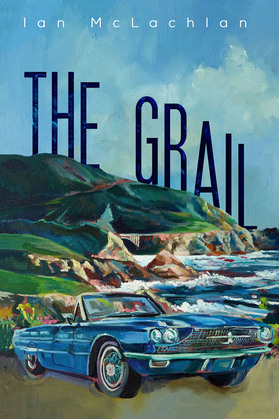 Sean McQuire, a five-year-old Liverpool boy, immigrates to Canada with his parents. He returns to his previous home in Woolton, Liverpool, at the age of 10. Although born in England, he faces a new culture with all its problems.
Later, he attempts to free himself from the roots of his childhood, studying at Liverpool university and becoming a teacher in London. This giddy journey from boy to man is a struggle to find love and acclaim. From London, he emigrates to Germany, experiencing another new culture and some sense of stability. This false sense of security breaks down. His search for identity and a sense in life culminate in a pilgrimage to America, from New York to San Francisco and down to the Mexican border where the contacts with people become epiphanies to a possible new life.
The reader is given hot and cold changes in rapid movements from comedy to tragedy.