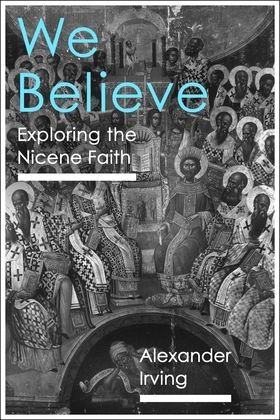 The Nicene-Constantinopolitan Creed of ad 381 was a key statement in the context of the theological controversies and confessional atmosphere of the fourth-century church.

Alexander Irving explores Christian belief about God, creation and redemption, as it is expressed in the Creed. He thereby contributes to the continuing task of the church's self-examination of its talk about God.

The Creed sets out the basic parameters of Christian belief. While the specifics of what is believed within those parameters are not determined, there is an internal logic to the Creed's presentation of the Christian faith. The contrast between God's internal and external relations is the theological motif that gives particular shape to the Creed, which expresses an expansive vision of the generosity of God, with his relation to creation grounded in his being as love.