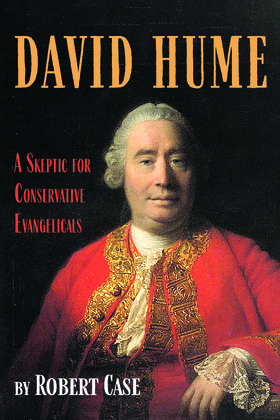 David Hume (1711-1776) swam in the eighteenth-century philosophic waters created and dominated by Scottish Presbyterian thought and politics. Robert Case argues that this reformed environment is expressed, however inchoately, in much of what Hume wrote. Hume's eighteenth-century views on experience, customs, and common life provide a viable social and political framework for American contemporary life. If the New Testament writer Jude marinated his theological thoughts in the midst of the prevailing Jewish culture of his day in order to arrive at the inspired narrative of his little book, and if the American founding fathers can be said to establish a "Christian" nation, however that is defined, David Hume can be said to have been greatly influenced by the Scottish political and theological pieties of John Knox (1513-1572), Samuel Rutherford (1600-1661) and their successors. Into our post-Christian culture, David Hume's notion of the power of custom offers a non-religious-based society as an alternative for securing stable, secure, and satisfying social relationships and structures in which Christianity can flourish. Robert Case's principal objective is to show how Hume's ambassadorial task of straddling the world of the academy and the world of the main street is relevant for today's American post-Christian evangelical mindset.