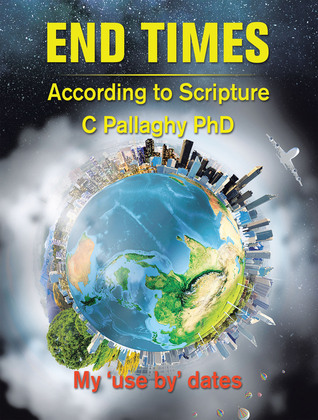 After Charles was filled with the Holy Spirit he had his first vision about the horrors facing unbelievers. In response, and fearing for his family, he began to soak up the Word of God ‘like a sponge’ under the instruction of amazingly dedicated Bible teachers, over a period of more than 40 years, which is reflected in this book. He is very concerned about complacent Christians presumptuously resting on God’s mercy and benefits unaware that God’s promises are always conditional depending on repentance. He became particularly interested in end-times, in the unity promised by Jesus in John 17 and in the prophetic days of the creation. God has given him the gift of interpreting the symbolism, used in the prophetic scriptures, which he hopes readers will appreciate. The prophetic elements in the life of Samson and the Temple of Solomon, elaborated in this book, will be new to the church.