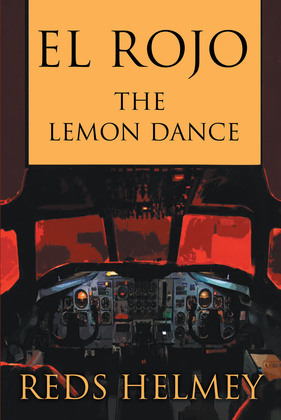 Savannah is known for its Victorian-style homes, lovely squares, society balls, and colorful people. One such notable Savannahian is Robert “Reds” Helmey.

On Super Bowl Sunday in 1969, the day Joe Namath was picking apart the Baltimore Colts’ seemingly invincible secondary defense, Reds Helmey was hijacking a United Airlines flight to Havana. Acting as a lone ranger, this former Green Beret was bent on a mission to single-handedly pick through a myriad of personal security defenses to get Fidel Castro. On January 11, Reds boarded a commercial 727 from Miami and forced its pilot to fly to Cuba. As the jet approached Havana, he had the pilot send a transmission to flight control.

“Overwhelming patriotism of a citizen soldier. Reds would go the extra miles for his country; he just had his own way of doing things and I’m glad he did.”

“An assassination plot [one of many, as documented by former contract agents of CIA] against Fidel Castro was spawned by CIA in 1969, using a special forces operative, Reds Helmey.”

Psychiatrist and coauthor of The Three Faces of Eve

“A reader could easily conclude that the author’s fascinating life and exciting reflections are fiction. Not so! Reds is a unique and patriotic American who has lived a life that many would envy. I have known him for over sixty years, and the book represents the Reds Helmey I know!”

“I found the story fascinating!”

Author of Midnight in the Garden of Good and Evil

“Reds has a good sense of character and dialogue. The sexual interludes are very well done, with understated humor. A nice feel for rhythm. Never overdone. Simple, yet solid.”

The prolific author of over sixty novels and books of nonfiction, including Logan’s Run