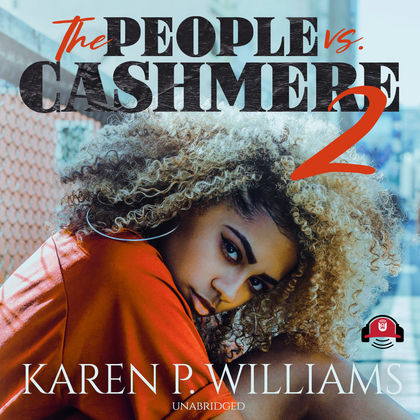 The People vs Cashmere 2

Cashmere and Demarco are married, own three hair salons, and have a big house in Inglewood, California, with their timid thirteen-year-old daughter, Dominique, but things are far from perfect—or even normal. Demarco holds deep resentment toward Cashmere and wants out of the marriage. His anger toward his wife makes him unable to have a close relationship with Dominique, who looks for a father’s love elsewhere.

Cashmere’s past continues to haunt her. Black might be in prison, but that doesn’t stop him from his quest to destroy Cashmere’s life for putting him there. As Cashmere struggles to save her marriage, Dominique finds herself pushed into the same life her mother escaped. Then tragedy strikes. Will Cashmere be able to save her daughter before it’s too late?