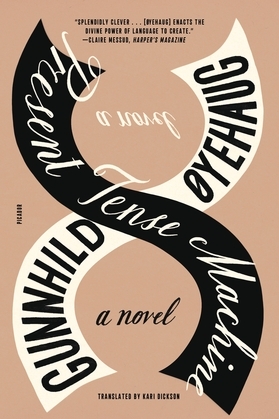 by Gunnhild Øyehaug (Author), Kari Dickson (Translator)
Excerpt
Fiction Literary Nordic literature
warning_amber
One or more licenses for this book have been acquired by your organisation details
EPUB
Unlimited loans, 2 years, One at a time
Details

On an ordinary day in Bergen, Norway, in the late 1990s, Anna is reading in the garden while her two-year-old daughter, Laura, plays on her tricycle. Then, in one startling moment, Anna misreads a word, an alternate universe opens up, and Laura disappears. Twenty years or so later, life has gone on as if nothing happened, but in each of the women’s lives, something is not quite right.

Both Anna and Laura continue to exist, but they are invisible to each other and forgotten in each other’s worlds. Both are writers and amateur pianists. They are married; Anna had two more children after Laura disappeared, and Laura is expecting a child of her own. They worry about their families, their jobs, the climate—and whether this reality is all there is.