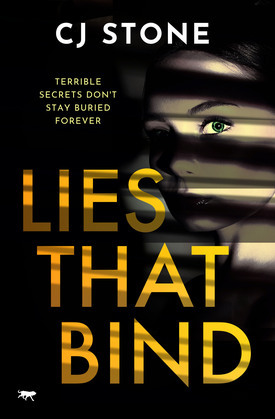 In the wake of tragedy, a young woman devotes herself to watching over her orphaned brothers—but someone else is watching too . . .

In the aftermath of her father’s death and the crash that killed her mother and five-year-old sister, Jess is determined to take care of her surviving brothers, teenage Frankie and nine-year-old Tom. But as the three siblings struggle through grief, ever-present questions loom: Why did their dad take his own life? Where was their mother going?

It’s not only sorrow and unanswered questions that torment Jess and her brothers. A sinister presence lurks in the family home. Strange noises in the night. Disturbing visions, items in the house moving. Are they being haunted or is the threat they all feel more real?

Jess is committed to finding out the truth, but will she risk exposing her own dark secrets?