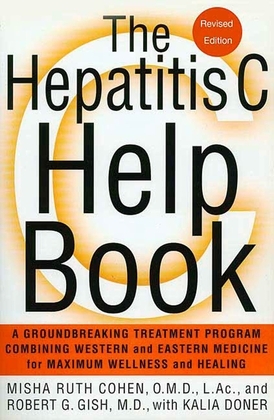 A fully updated and revised edition of an important health guide, including the latest information on optimum interferon protocol.

Hepatitis C has been called "the emergent and preeminent public-health problem of the twenty-first century--surpassing HIV." It has also been dubbed "The Shadow Epidemic," because it is one of the most clandestine of viruses and infects healthy people who have no idea they are being attacked by something they can't even detect. Now, the two experts on Hepatitis C who teamed up to write the first comprehensive guide to orthodox and alternative treatment options have revised and fully updated the book to include recent findings in the field. Along with programs for self-care, nutritional and fitness plans and a comprehensive Western and Chinese medical treatment program, the revised edition also includes important new self-help information for the growing number of people who are considering or undergoing interferon treatment, including updated information on vial load and the optimum interferon protocol.