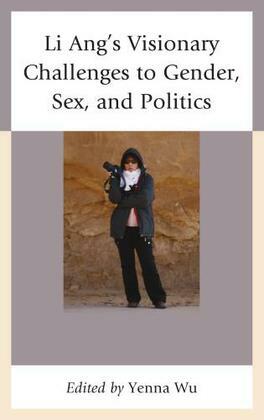 Li Ang’s Visionary Challenges to Gender, Sex, and Politics is the first collection of critical essays in English on Li Ang, the famous and controversial feminist writer from Taiwan, and some of her most celebrated works. The examination of Li Ang’s taboo-breaking, trail-blazing discourse on gender, sex, national politics, and identity by historians and literary scholars will be of interest to scholars in the fields of modern Taiwanese and Chinese literature, feminist studies, Taiwan studies, and comparative literature.