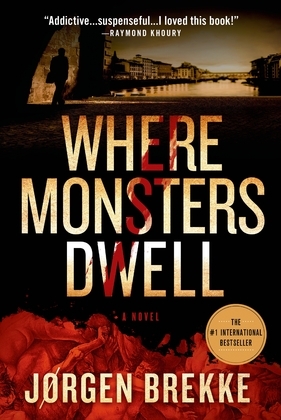 A murder at the Edgar Allan Poe Museum in Richmond, Virginia, bears a close resemblance to one in Trondheim, Norway. The corpse of the museum curator in Virginia is found flayed in his office by the cleaning staff; the corpse of an archivist at the library in Norway, is found inside a locked vault used to store delicate and rare books. Richmond homicide detective Felicia Stone and Trondheim police inspector Odd Singsaker find themselves working on similar murder cases, committed the same way, but half a world away. And both murders are somehow connected to a sixteenth century palimpsest book?The Book of John?which appears to be a journal of a serial murderer back in 1529 Norway, a book bound in human skin.