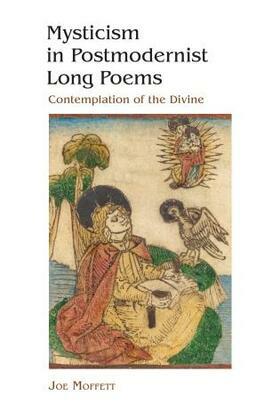 Written from a literary critic’s perspective, Mysticism in Postmodernist Long Poems borrows insights from Religious Studies and critical theory to examine the role of spirituality in contemporary poetry, specifically the genre of the long poem. Descending from Whitman’s Song of Myself, the long poem is often considered the American twentieth-century equivalent of the epic poem, but unlike the epic, it carries few generic expectations aside from the fact that it simply must be long. This makes the form particularly pliable as a tool for spiritual inquiry. The period following World War II is often described as a secular age, but spirituality continued as a concern for poets, as evidenced by this study. These writers look beyond conventional faith systems and instead seek individual paths of understanding; they engage in mysticism, in other words. With chapters on H.D. and Brenda Hillman, Robert Duncan, James Merrill, Charles Wright, and Galway Kinnell and Gary Snyder, this study demonstrates how these poets engage the culture of consumption in the postwar years at the same time they search for opportunities for transcendence. Not content to throw over the earthly in favor of the otherworldly, these poets reject the familiar binary of the worldly and metaphysical to produce distinctive paths of spiritual understanding that fuel what Wright calls a “contemplation of the divine.”