On the vacation of a lifetime in Egypt, an elderly French couple are brutally murdered. Days later, a meticulously-planned kidnapping takes place on the streets of Paris. Amelia Levene, the first female Chief of MI6, has disappeared without a trace, six weeks before she is due to take over as the most influential spy in Europe. It is the gravest crisis MI6 has faced in more than a decade. Desperate not only to find her, but to keep her disappearance a secret, Britain’s top intelligence agents turn to one of their own: disgraced MI6 officer Thomas Kell. Tossed out of the Service only months before, Kell is given one final chance to redeem himself - find Amelia Levene at any cost. The trail leads Kell to France and Tunisia, where he uncovers a shocking secret and a conspiracy that could have unimaginable repercussions for Britain and its allies. Only Kell stands in the way of personal and political catastrophe. 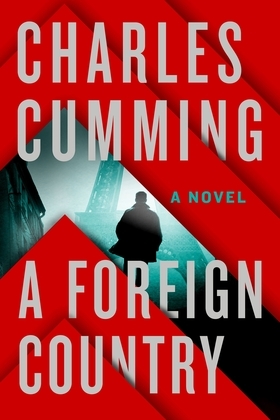 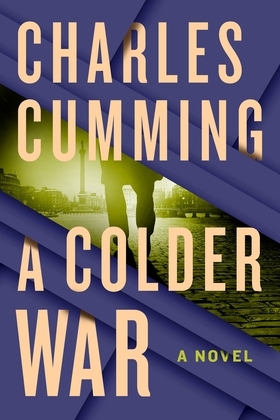 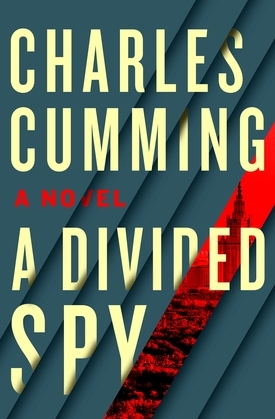